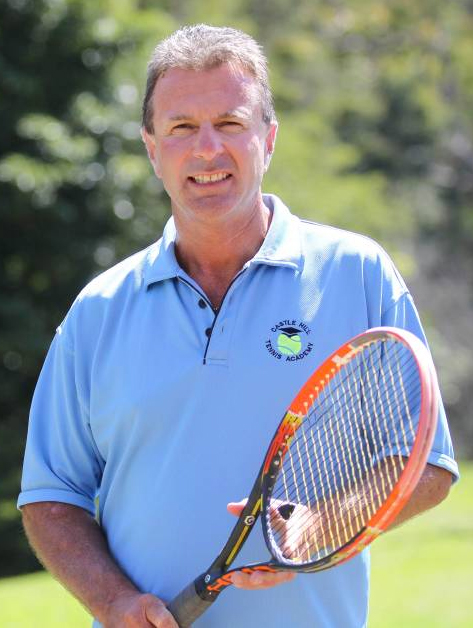 "My goal as a tennis coach is for all of my students to reach their potential, whether that is at social local competition level, tournament level or professional level." (Neil Smith, Head Coach of CHTA)

Neil has been coaching for over 35 years establishing his academy at Castle Hill in 1992 which he proudly runs with the support of his wife Michelle, his three sons and a dedicated and highly qualified coaching staff.

Neil is a Tennis Australia Club Professional coach and qualified as a Talent Development coach from 2008-2014 after coaching his youngest son Jordan to two national junior titles. He has a vast knowledge of tennis from his years of experience playing and coaching in Australia and overseas. He attended college in the US at Tulsa University and is a former ATP player reaching ranking highs of 520 in singles and 230 in doubles. Neil is the winner of countless open singles and doubles titles over an amazing thirty year period, more recently representing Australia four times in the Tennis Seniors World Championships.

In December 2013 Neil won the "Coaching Excellence - Club " award at the prestigious Newcombe Medal Australian Tennis Awards in Melbourne. This award was very deserving in recognition of Neil's professionalism, dedication and commitment to coaching and his outstanding contribution to both the Hills District Tennis Association and to tennis in general.

Enquire about Coaching with Neil Smith 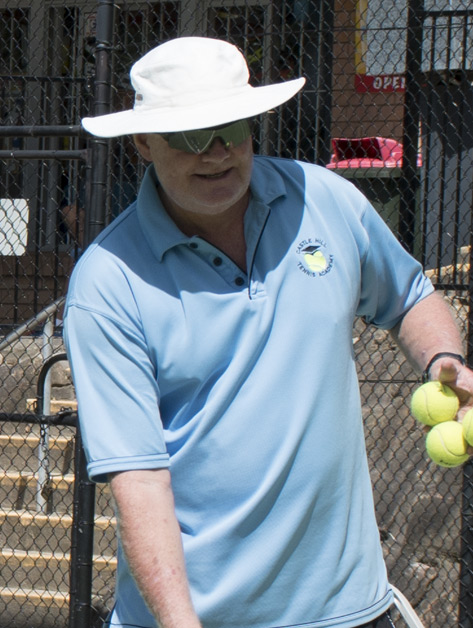 Robert is a Tennis Australia Club Professional Coach with over 30 years of experience. Robert was the Head Coach of Strathfield Recreational Club for 10 years before joining Castle Hill Tennis Academy.

He is a former top junior and ATP player and is a winner of many singles and doubles titles. Robert has represented Australia in the Tennis Seniors World Championships and was a member of the successful Hills District Premier League Badge Team.

Enquire about Coaching with Robert Kilborn 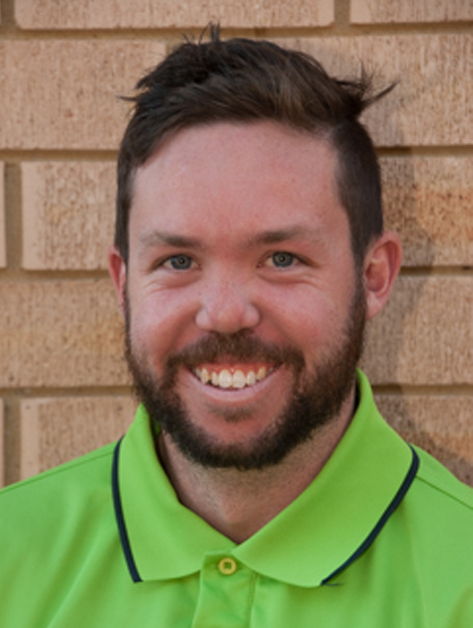 Chris completed a Bachelor of Sports Coaching and Administration at ACPE. He is currently completing his Masters degree in Primary School teaching.

Enquire about Coaching with Chris Fletcher 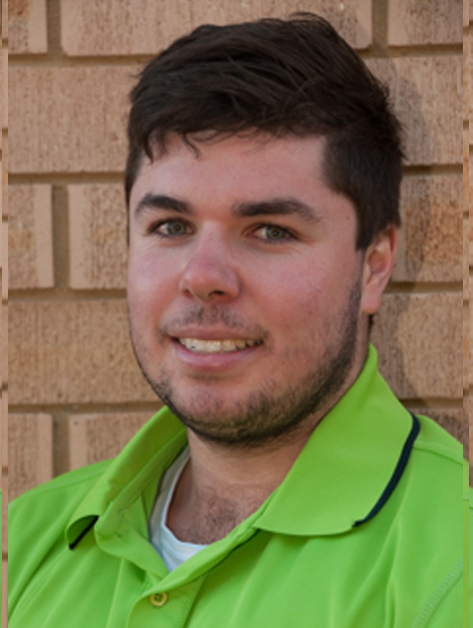 Cameron is a Tennis Australia Junior Development Coach, Community Tennis Coach, Hot Shots Coach and is currently studying at ACPE completing the Bachelor or Sports Coaching and Administration. He has 6 years coaching experience.

Cameron is one of Sydney's top tennis players, reaching an Australian ranking high of 89 (2014). He is the 2015 NSW Open Men's Singles Champion and was the finalist in 2014 North Shore Open and Winner of 2015 Hill's Good Guys Open Mens Singles and Doubles two years consecutively.

Enquire about Coaching with Cameron Smith 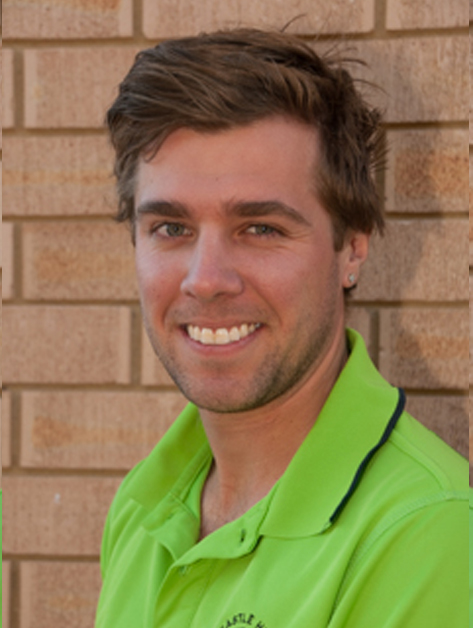 Blake is a Tennis Australia Junior Development Coach, Hot Shots Coach and Cardio Tennis Coach. He has a Bachelor of Sports Coaching and Administration at ACPE.

Blake is an elite level tennis player, a member of the successful Hills District Badge Team and reached an Australian Ranking high of 164. Along with his brother Cameron, he is the current defending "Open Men's Doubles" title holder of the Manly Seaside Championships.

Enquire about Coaching with Blake Smith 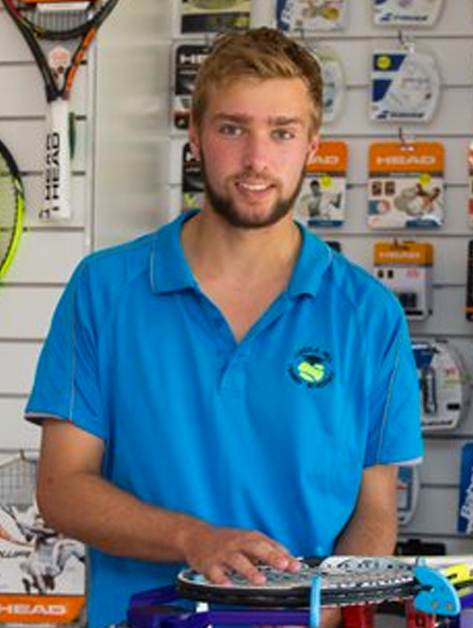 Jordan is the youngest Smith brother and was one of Australia's best junior tennis players. He won two junior National singles and three National doubles titles between 2009 and 2012. Jordan reached an Open Australian Ranking high of 94 in 2012.

Jordan is also a member of the successful Hills District Premier League Badge Team and captained the Oakhill College First V tennis team to the state title in 2014.

Enquire about Coaching with Jordan Smith 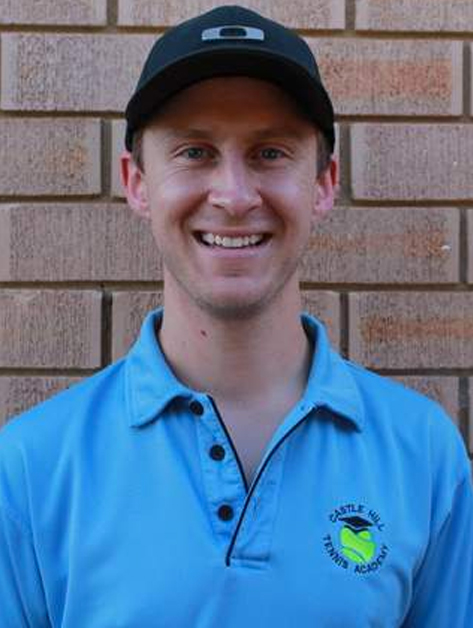 Johan has 12 years coaching experience at CHTA. He is a Level 1 Sports Trainer with Sports Medicine Australia (Allied Health)

He is currently studying a Bachelor of Health Science and Masters of Physiotherapy. 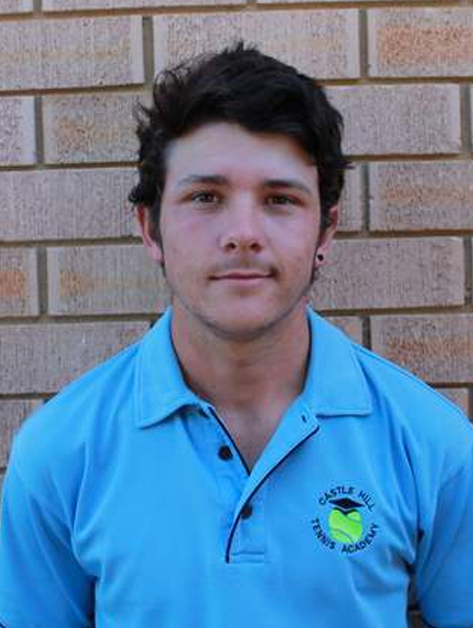 Daniel is a Tennis Australia Junior Development Coach, with 5 years coaching experience. He is currently studying at ACPE completing the Bachelor of Sports Coaching and Administration.

Enquire about Coaching with Daniel Curran 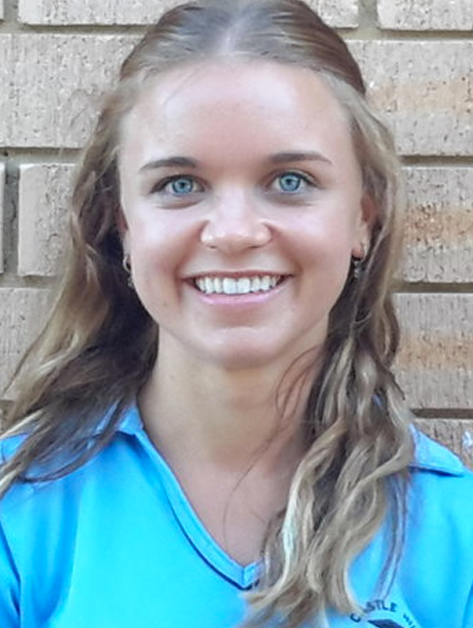 Kim is currently studying a Bachelor of Education (Primary) at the Australian Catholic University and is currently completing her second year of study.

Enquire about Coaching with Kimberley Luttringer

Castle Hill Tennis Academy (CHTA) operates from one of the largest, most modern and well maintained tennis centres in Sydney.

Located within Fred Caterson Reserve, Castle Hill, the Castle Hill Tennis Academy (CHTA) operates from one of the largest, most modern and well maintained tennis centres in Sydney.

Our family owned and managed coaching Academy offers many tennis services to clients. From “one on one” instruction of a private lesson with a qualified coach to fun group lessons and kids holiday camps there is something to suit everyone, all situated amongst an attractive bushland setting. There is no better place to play and learn tennis in the Hills District. 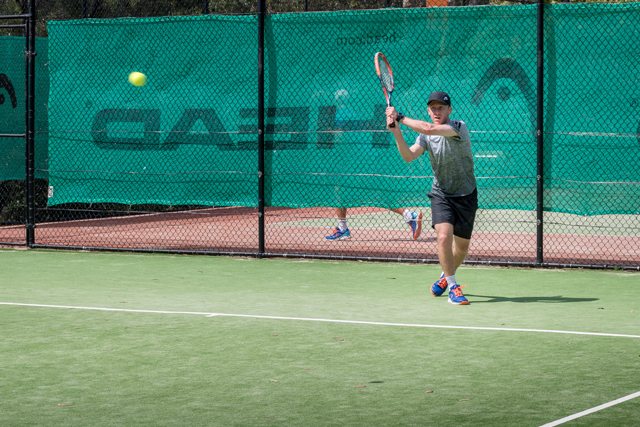 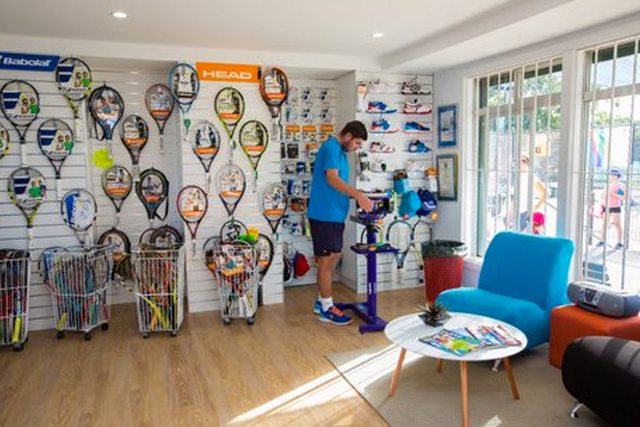 We have competitions for all ages and skill levels

Please fill out the form below